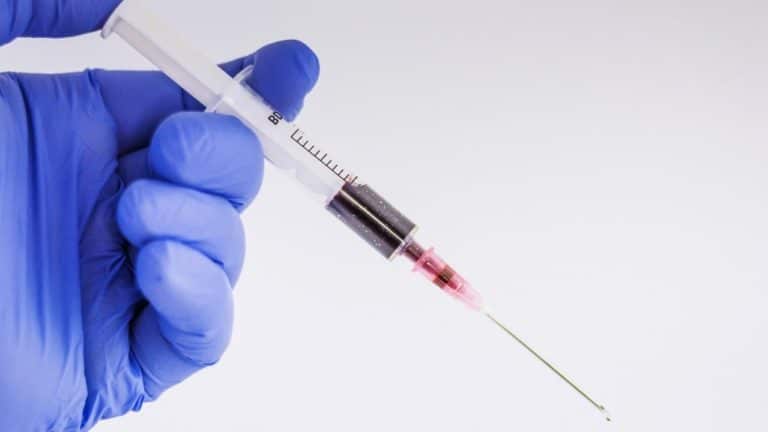 Drug delivery – a term used in many circumstances to describe how a drug is delivered to a specified location in the human (or animal) body. But wait a second, why does Research not understand Development on this simple term?

Might be that both teams use the term with a slightly different meaning!

Drug delivery in the context of pharma research

Drug delivery in the context of Pharma research is mainly concerned with defining a suitable formulation to deliver the drug into the body. In this respect, the  drug delivery or more commonly named the drug delivery system (DDS) is defined as a formulation that enables the introduction of a medicinal substance into the body along to improving the safety and efficacy of the medicine. This is accomplished by controlling specific parameters such as the rate, the time, and the place of release of the drug.

Drug delivery methods predominantly rely upon the inherent nature of the intended medicinal/therapeutic use of the product. Thus, the DDS might involve other substances in the formulation to enhance the drug availability in the intended body location. In most cases, such additional substances, or excipients, accounts to the bioavailability of a therapeutic agent as one of the main purposes of formulation development.

Prominent examples of DDS are formulations, which use these excipients to target specific cells or parts in the body. This can be cumbersome as the body has several barrier functions built in and therefore, hinders the targeted release of the drug. Such barriers in the body are known and studied, such as the blood-brain barrier or the blood-eye barrier. To overcome these barriers, smart formulations are needed. Excipients in such cases can for example be other molecules, nano- or microscale structures, such as nano beads, micelles, vesicles or functionalized polymers, to name a few.

drug delivery in the context of device development

Drug delivery, on the other hand, in the context of device development takes use of a medical device to deliver the formulation harboring the drug to the intended location in the body. Examples for this are sub-cutaneous, intra-muscular or intra-venous injections. All of those loci have a distinct purpose to drug absorption and thus bioavailabilty. Here, the drug delivery system (DDS) is used to target a location in the body to reach a certain drug release over time. Common tools in this case are pre-filled syringes, injectors, pumps and alike.

Device Development deals more with the engineering part of the hardware and takes the therapeutic agent or formulation as a moiety to be delivered into the body. Here, critical parameters among others might be the injection time, the injection depth, the pressure or the usability of the device.

Device development engineers have an interest in the formulation and their properties, as these need to be maintained within specification over the shelf life and during drug delivery. Therefore, the engineers commonly are part of the team when the formulation of the drug is developed and discussed. Main focus there are the distinct properties and parameters influencing the drug delivery.

Whatsoever the difference in the definitions, there are common properties towards which both pharma research or formulation development on one side and device development on the other side target their efforts.

The common parameters usually are the delivery rate, the time and the place of release. All of these aspects work towards a safe and efficacious drug.

Avanti Europe can bridge these language barriers and supports both teams in the efforts of developing safe and efficient drug delivery systems usable in the market. Contact us to find out more.

You can find out more about which cookies we are using or switch them off in settings.

This website uses cookies so that we can provide you with the best user experience possible. Cookie information is stored in your browser and performs functions such as recognising you when you return to our website and helping our team to understand which sections of the website you find most interesting and useful.

Strictly Necessary Cookie should be enabled at all times so that we can save your preferences for cookie settings.

If you disable this cookie, we will not be able to save your preferences. This means that every time you visit this website you will need to enable or disable cookies again.